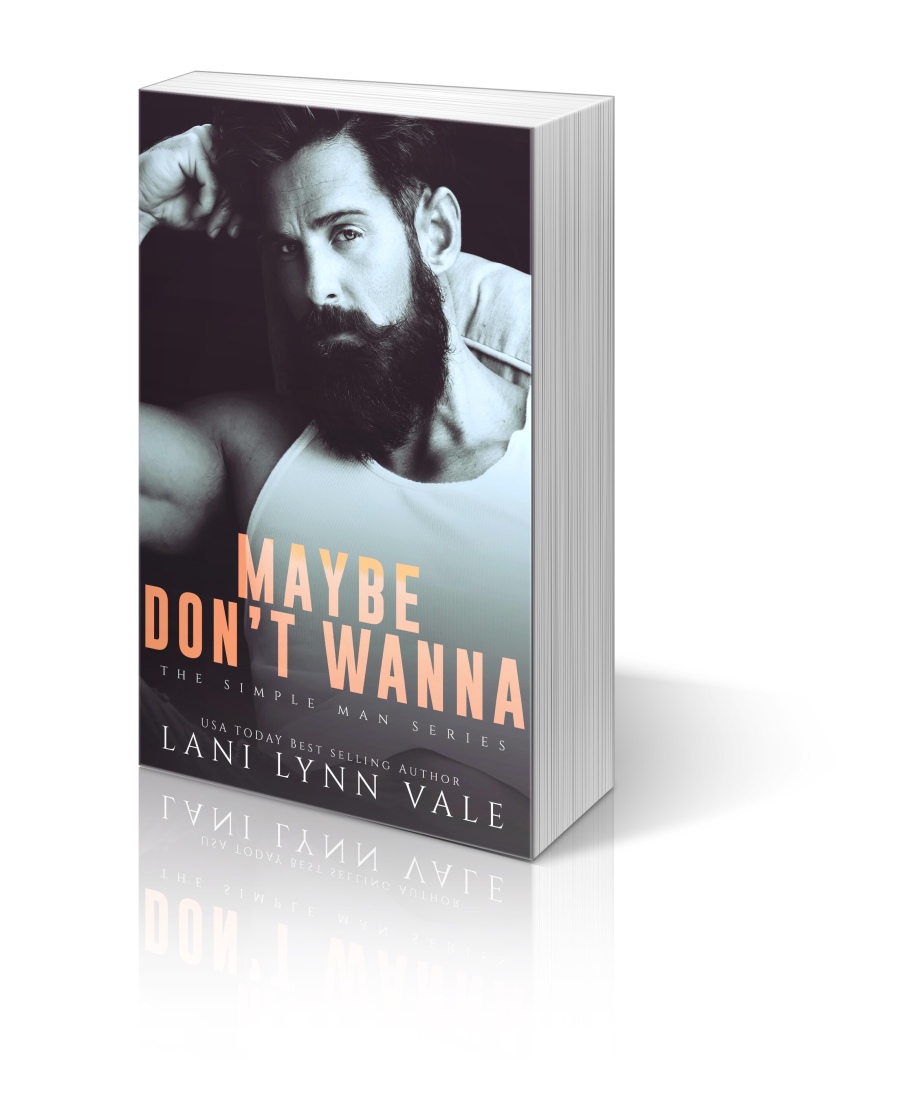 Peter Parker Penn.
Unlike the superhero his mother named him after, Parker is no good guy.
In fact, if there’s a picture in the dictionary under anti-hero, it’s his.
Parker’s spent his life trying to get back on the right side of the tracks, but each step he takes forward, he takes two more steps back.
To save one, he hurts others. To make this good, he turns that bad.
For appearances’ sake, he plays the part. He does what people expect him to do-mostly. And at the end of each day, he goes back to his lonely apartment and wishes he was a different person. One who could fix the things he’s broken.
Then Kayla Nash forces her way into his life, and the world as he knows it is irrevocably changed.
Everything he thinks he has right is wrong. And everything he thinks is wrong is oh, so right.
One thing leads to another, and suddenly he’s growing a conscience, and trying to prove to her that he’s as bad as everybody says he is.
Yet she won’t listen.
She’s convinced that she can save him.
Little does she know, Parker isn’t worth saving, and never will be.

Lani Lynn Vale is a USA Today Bestselling Author of over thirty titles. She is married with three children, two dogs, two cats, a donkey, and a couple (a couple also meaning over twenty) chickens.
When she’s not writing, you can find her curled up in her favorite chair reading.
Lani is married with three children, and lives in the Great State of Texas.