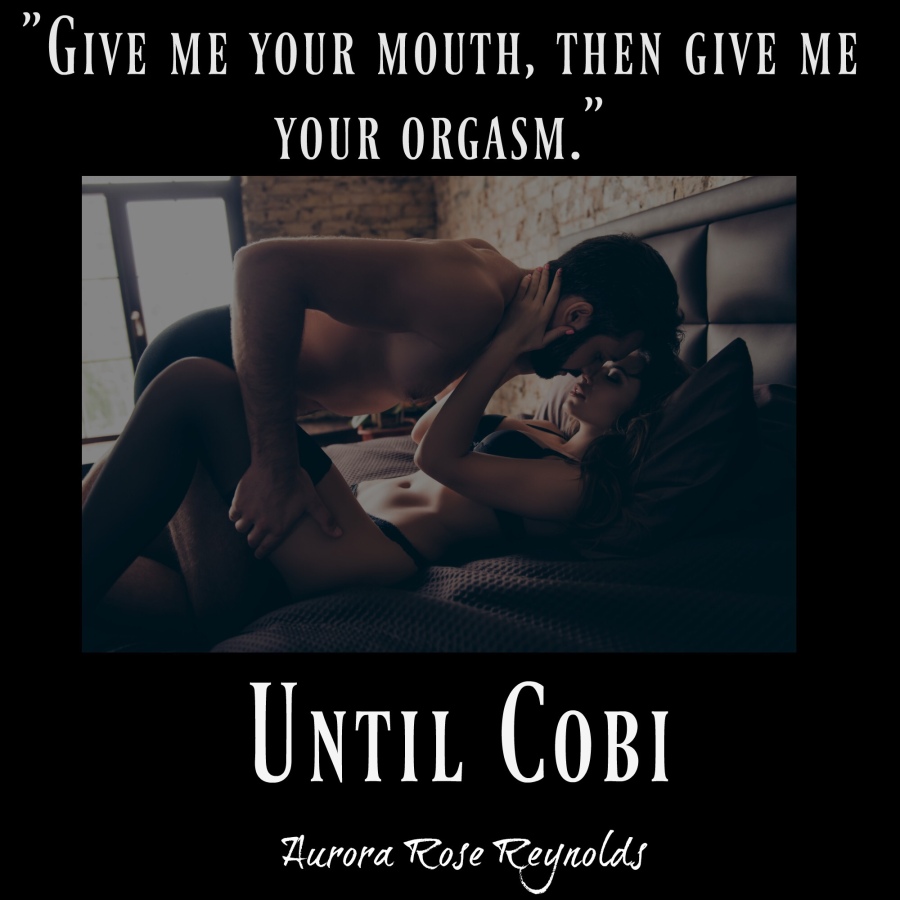 Title: Until Cobi
Series: Until Him #3
Author: Aurora Rose Reynolds
Genre: Contemporary Romance/Romantic Suspense
Release Date: November 27, 2018
Blurb
Cobi Mayson knows exactly who Hadley is to him the moment he
sees her for the very first time. That doesn’t mean it will be easy for him to
convince her to take a chance on him.Hadley Emerson knows she could fall hard and fast for a guy like Cobi. A man
who seems to show up every time she needs him, but she knows better than to
just hand over her heart.Knowing his future with Hadley is on the line, Cobi begins to tie their lives
together. As the invisible rope that connects them tightens and things between
them heat up, an unknown threat emerges threatening to take away their happily
ever after and send them both into darkness.
ADD TO GOODREADS 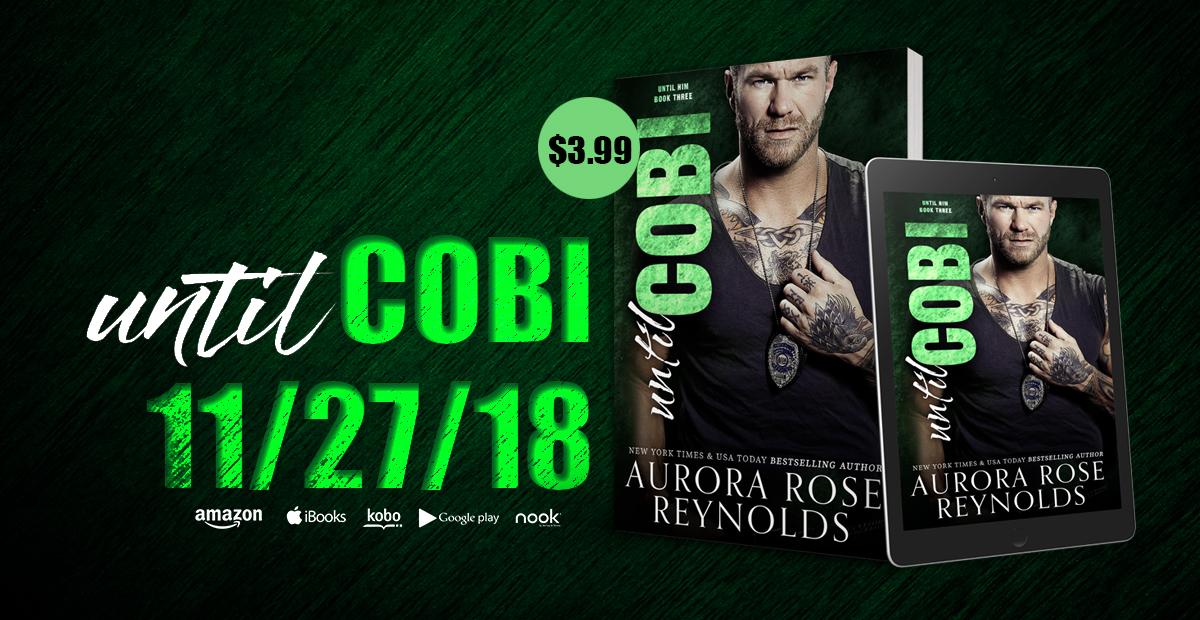 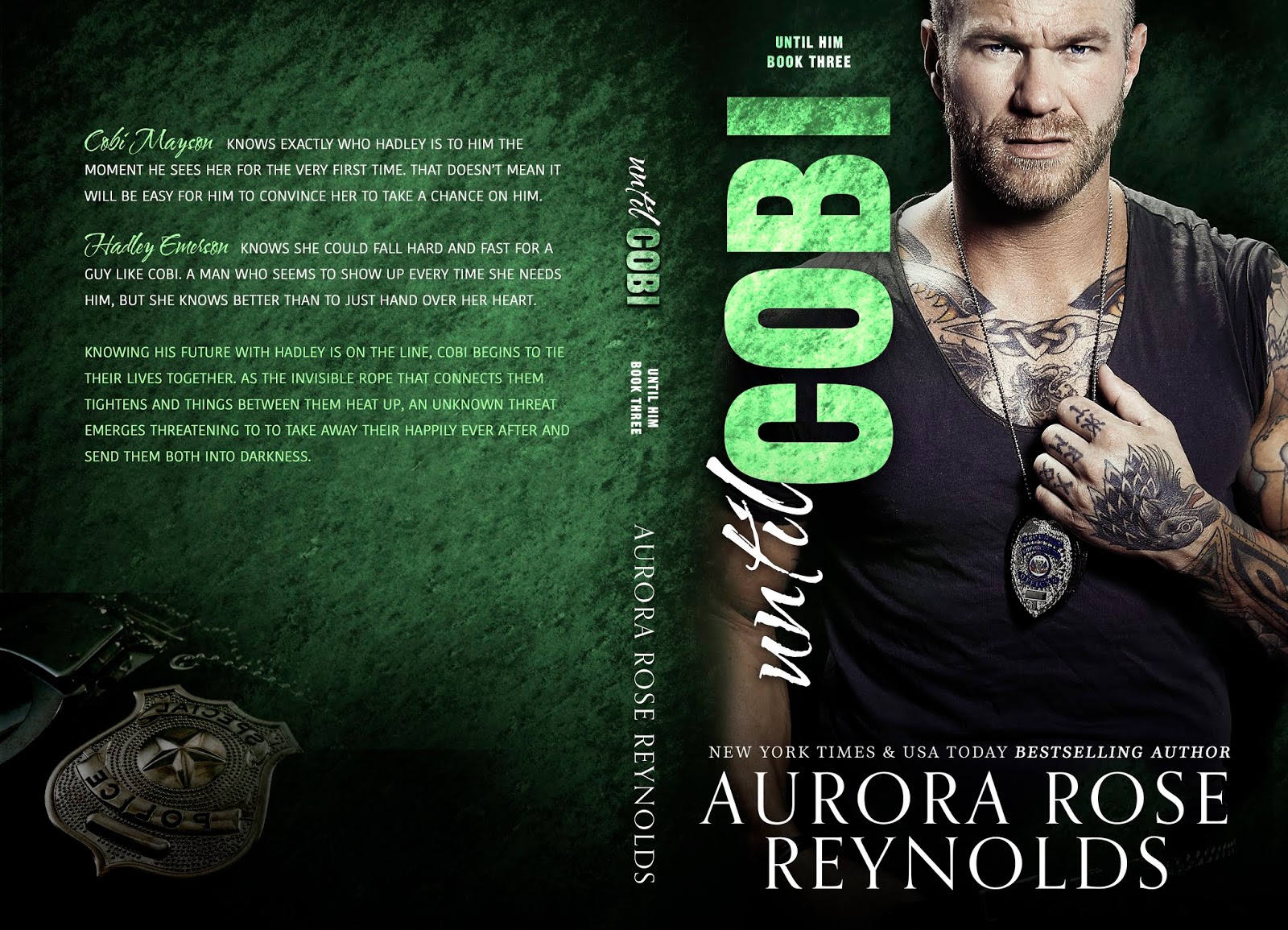 I have been a fan of Aurora Rose Reynolds since I read Until November the first of the 4 Mayson brothers. And Cobi (Trevor & Liz’s son) is no different. It does pick up where Until Harmony ended, but I think there are enough tidbits that if this is your first Until book, hopefully you won’t be lost.

When Cobi “meets” Hadley, it’s not the best circumstances. But like any typical “Boom” in the Mayson family, he’s having a really hard time letting her go long enough for the ambulance attendants do their job. I loved Hadley. She is the perfect fit for Cobi, even if she doesn’t believe it.

Until Cobi is fun & sexy, but will also have you on the edge of your seat at times. It’s another winner from Aurora Rose Reynolds. 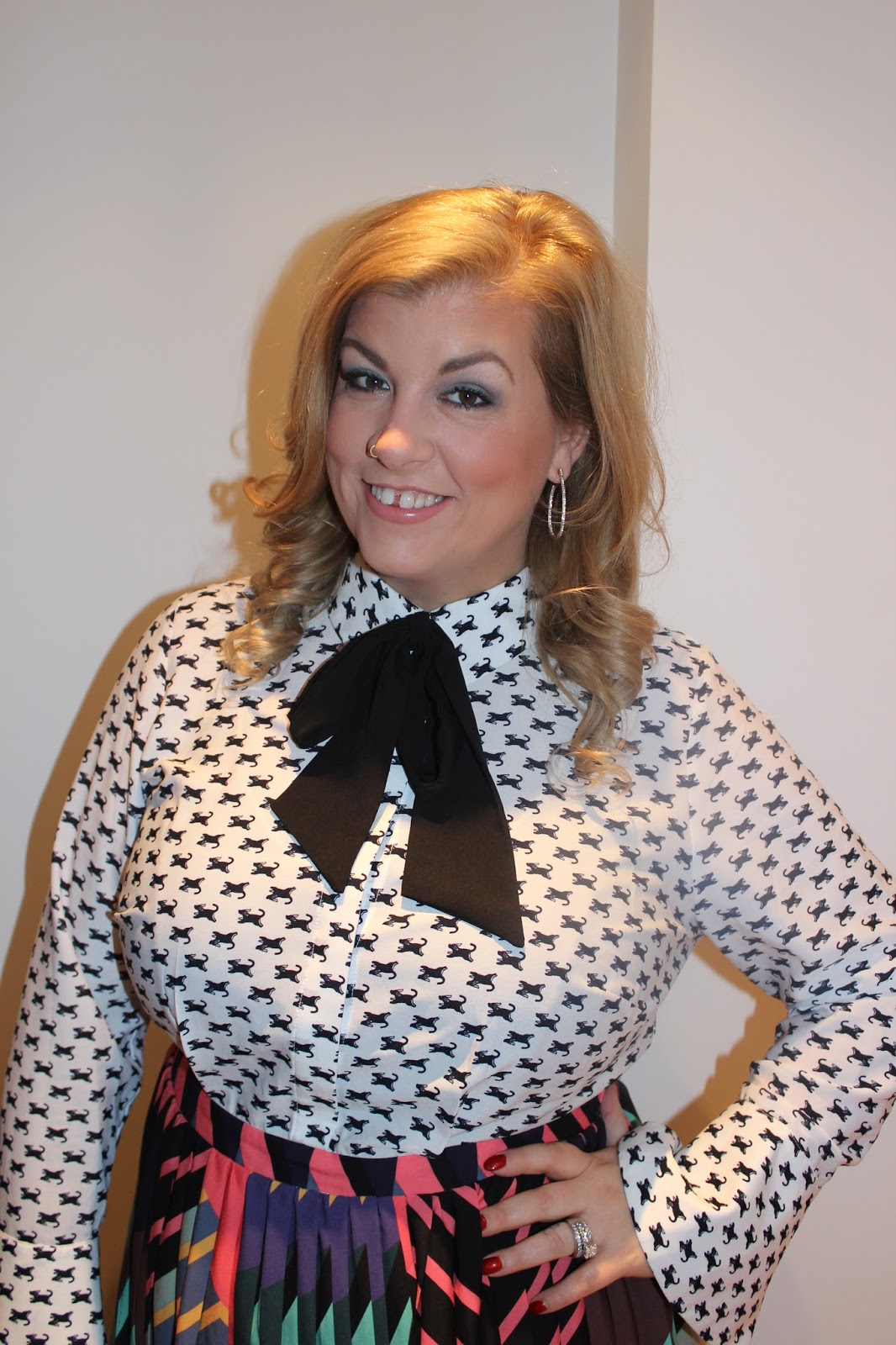 Aurora Rose
Reynolds is a New York Times, USA Today and Wall Street Journal bestselling
author whose wildly popular series include Until, Until Him, Until Her,
Underground Kings and Shooting Stars.
Her writing
career started in an attempt to get the outrageously alpha men who resided in
her head to leave her alone and has blossomed into an opportunity to share her
stories with readers all over the world.
Author Links
FACEBOOK
TWITTER
WEBSITE
GOODREADS
INSTAGRAM 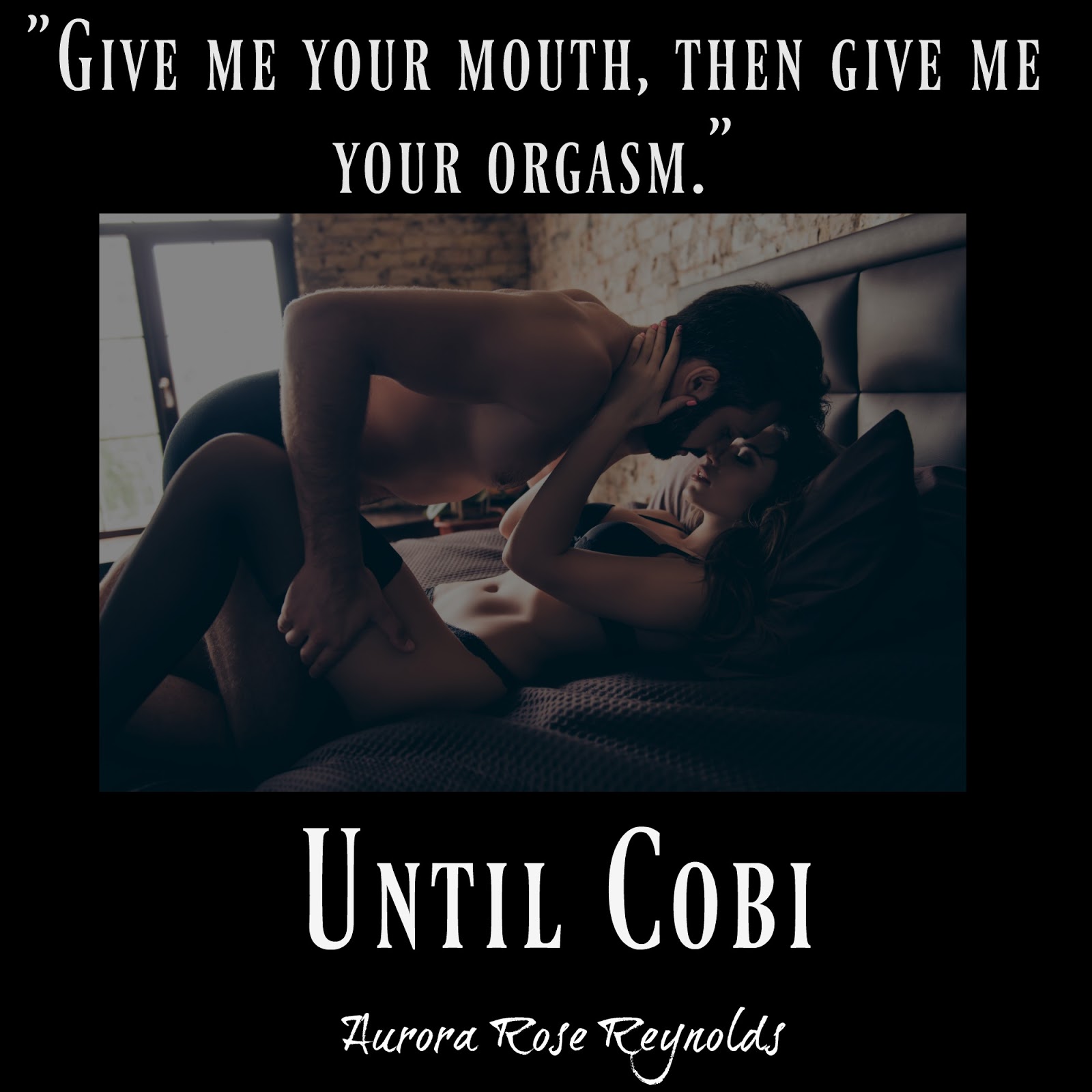