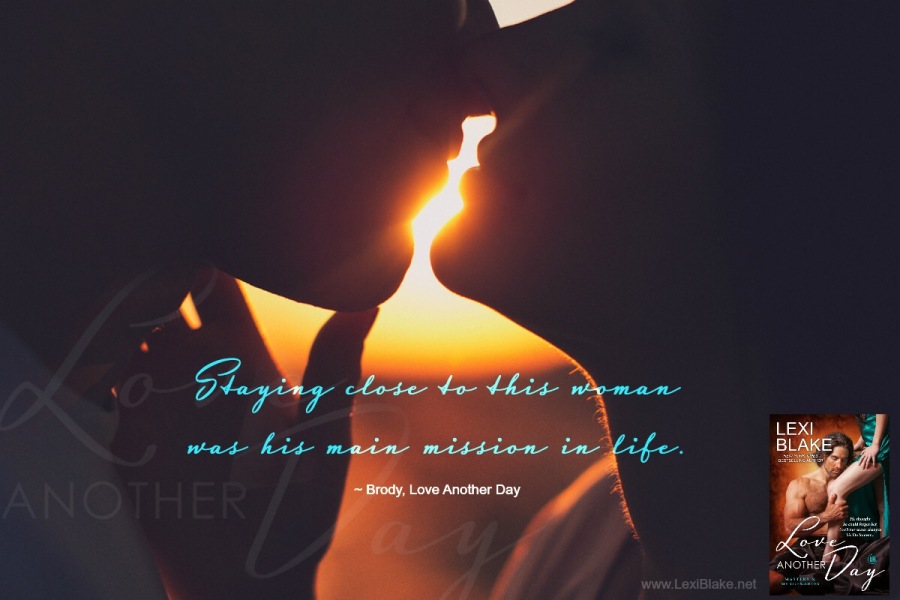 A man born to protect

After a major loss, Brody Carter found a home with the London office of McKay-Taggart. A former soldier, he believes his job is to take the bullets and follow orders. He’s happy to take on the job of protecting Dr. Stephanie Gibson while the team uses her clinic in Sierra Leone to bring down an international criminal. What he never expected was that the young doctor would prove to be the woman of his dreams. She’s beautiful, smart, and reckless. Over and over he watches her risk her life to save others. One night of pure passion leads him to realize that he can’t risk his heart again. When the mission ends, Brody walks away, unwilling to lose another person he loves.

A woman driven to heal

Stephanie’s tragic past taught her to live for today. Everything she’s done in the last fifteen years has been to make up for her mistakes. Offering medical care in war-torn regions gives her the purpose she needs to carry on. When she meets her gorgeous Aussie protector, she knows she’s in too deep, but nothing can stop her from falling head over heels in love. But after one amazing night together, Brody walks away and never looks back. Stephanie is left behind…but not alone.

A secret that will change both their lives

A year later, Stephanie runs afoul of an evil mercenary who vows to kill her for failing to save his son. She runs to the only people she trusts, Liam and Avery O’Donnell. She hasn’t come alone and her secret will bring her former lover across the world to protect her. From Liberia to Dallas to Australia’s outback, Brody will do whatever it takes to protect Stephanie from the man who wants to kill her, but it might be her own personal demons that could destroy them both.

The door slammed and she suddenly found herself with her back against it. Brody crowded in, taking up all the space and staring down at her. His body brushed hers and she found both her wrists captured in one of his. He dragged them over her head, forcing her chest to come out, breasts skimming along his body. “I shouldn’t do this.”

Tough chick was winning. Steph let her take over. It was surely better than the desperate girl who lived inside her. She kept asking for love and affection and getting swatted away. This was the next best thing, possibly the only thing she would ever get. “Then don’t. Let me go and I won’t bother you again.”

“No, you’ll go find Ezra Fain and bother him,” Brody said on a growl.

“Somehow, I don’t think he’ll find me a bother.” She’d barely spoken two words to the man, but she wasn’t going to admit it. It was better to let Brody think she wasn’t a love-starved girl.

“He won’t fucking find you anything at all. If you’re determined to not sleep alone tonight, you can damn well do it with me.” His mouth came down on hers and every inch of her skin came alive. His kiss was overwhelming, hungry. There was no slow meshing of mouths. He took her, his tongue surging inside and dominating her own. He let go of her hands and started to explore her body. His hands were on her hips when he came up for air. “I’m leaving in the morning. I’m going back to London and I can’t come back.”

She’d known that would probably be his answer. She’d known he wouldn’t want to stay and she couldn’t leave.

“One night. That’s all I want.” It was all she could have. It had been foolish to think it could be any different.

His mouth came down on hers again and she let herself get swept away. One night and her life would go back to normal. One night and then she would be alone again. His hands started to roam over her and she tried to forget all the reasons why this was a bad idea.

He stepped back, his entire body set in hard lines. He strode over to the bed and sat down. “Take off the gown. It’s pretty, but I want to see you.”

She hesitated, all her insecurities coming to the forefront. Somehow, she’d thought he would simply take her. “Let me get the lights.”

His voice had gone midnight dark and something about the tone made her soften. He was right. She did know what she’d offered him and now she was trying to have it all her way.

There was nothing wrong with her body. It was feminine and she was healthy. What was she afraid of? “All right.”

He let go of her wrist and sat back down, looking like a damn king waiting on his concubine’s performance. For all his “I’m nothing but a grunt” talk, the man could be incredibly arrogant, and damn if she didn’t find it sexy as hell.

Something about that voice let her know that everything was going to be fine. He was past the point of rejection. He was in and that meant he would play her Dom for the night. He would take care of her. She was as safe with him in the bedroom as she’d been in the field.

At least she was safe for the night. In the morning she would be in a world of hurt, but she wasn’t thinking past tonight. 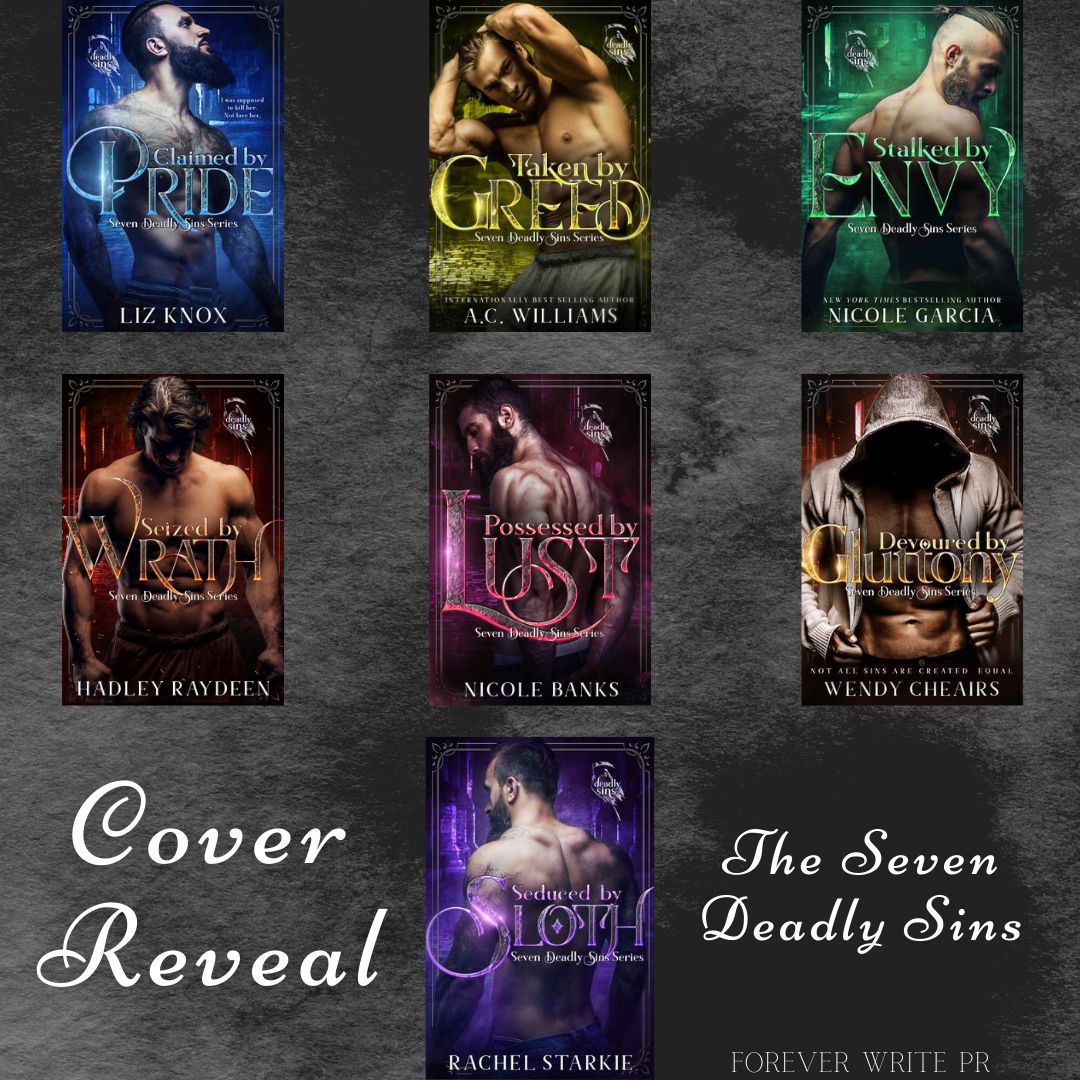 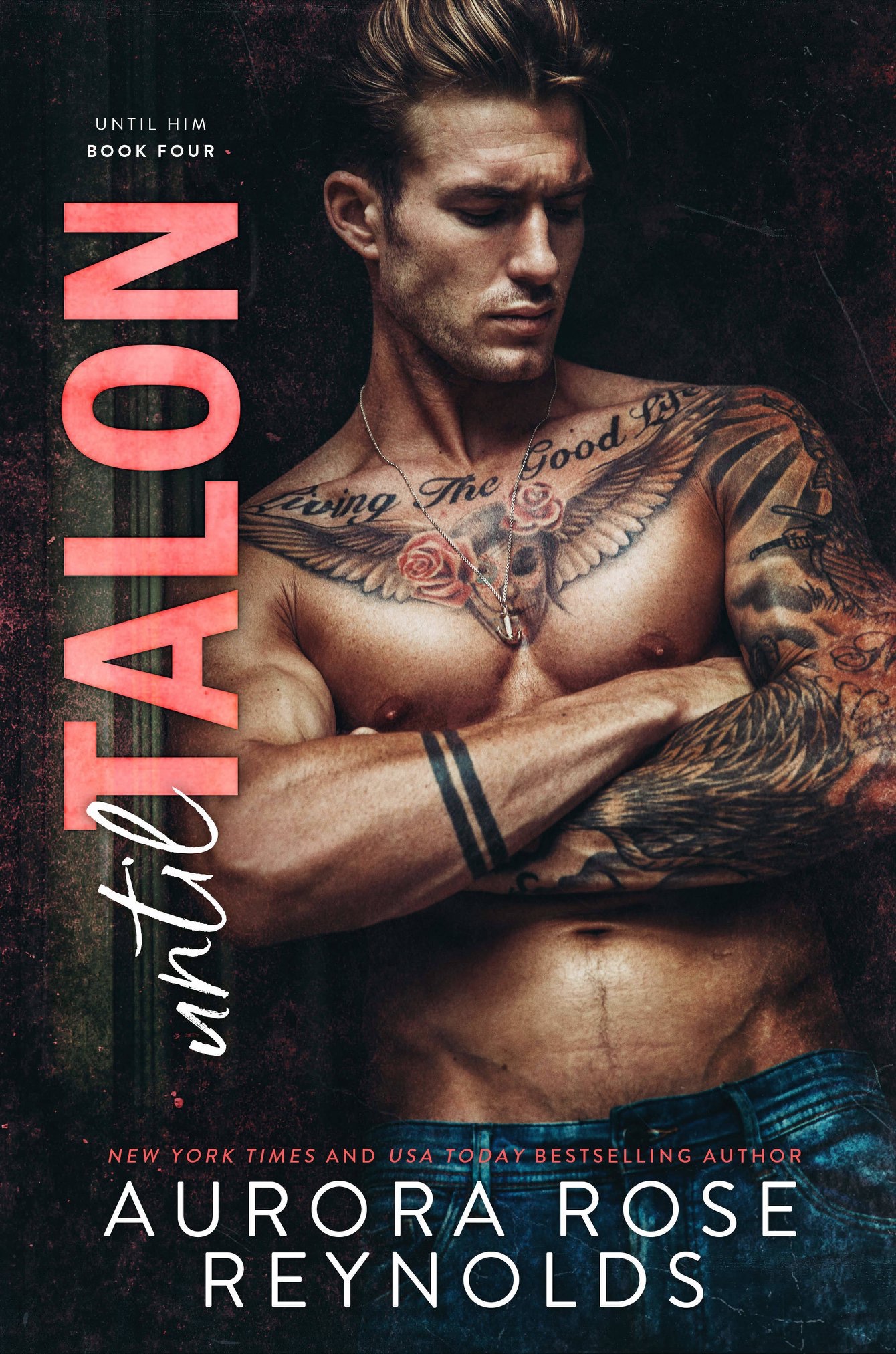 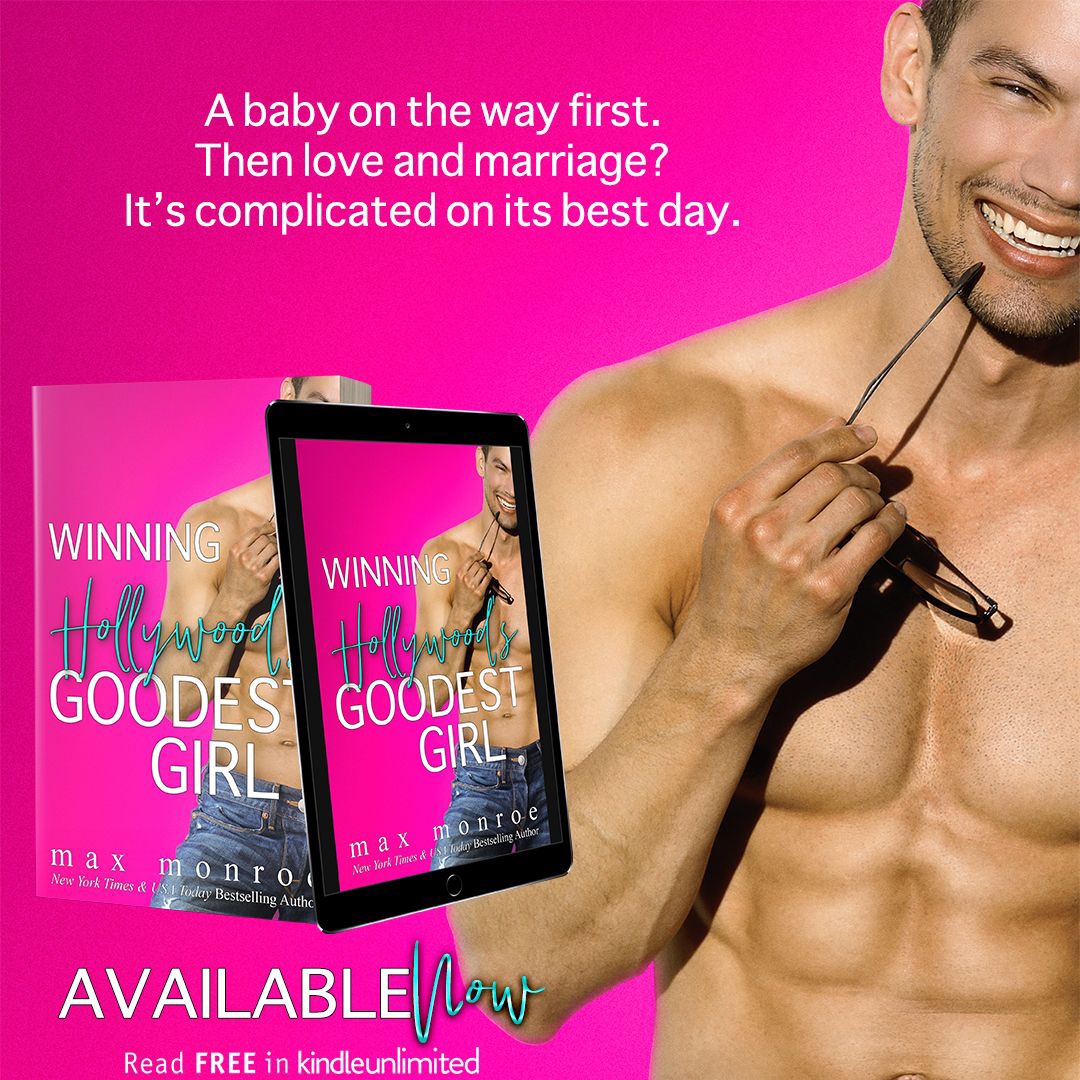