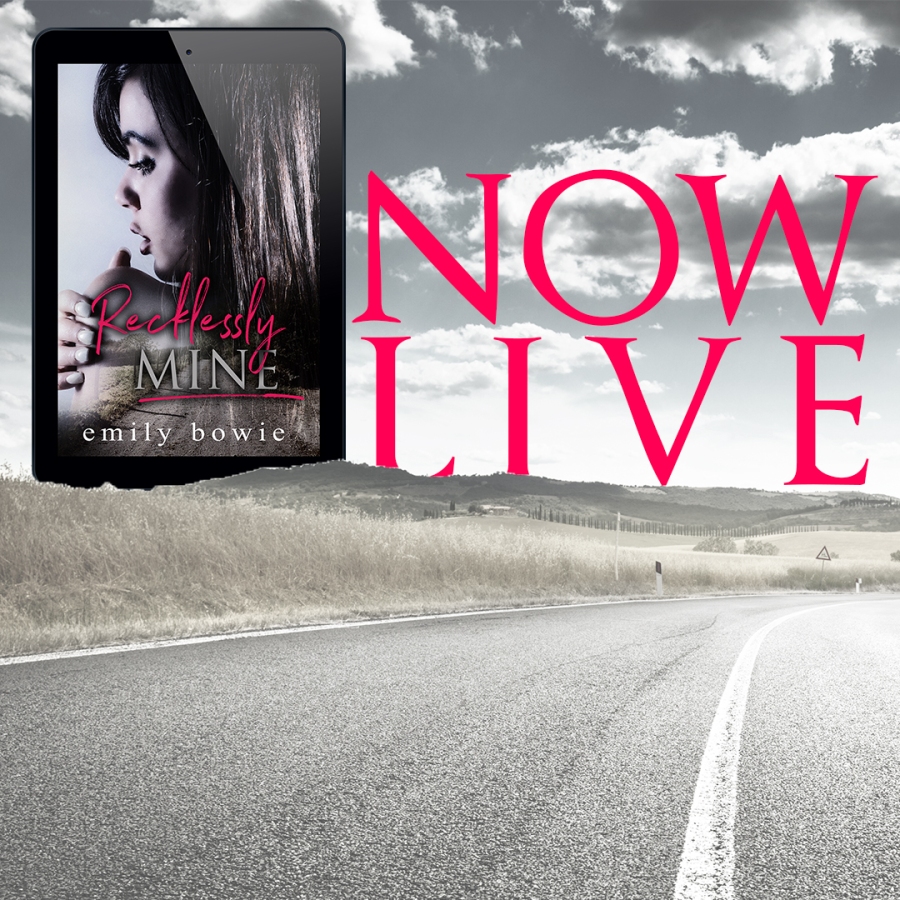 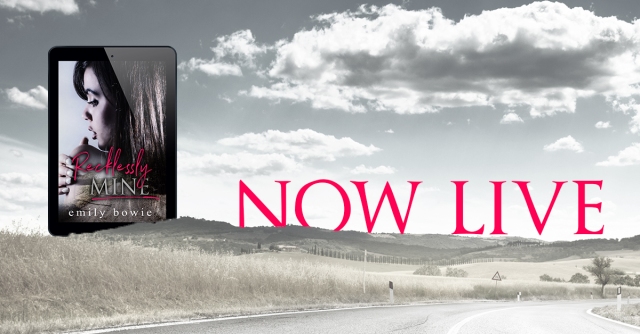 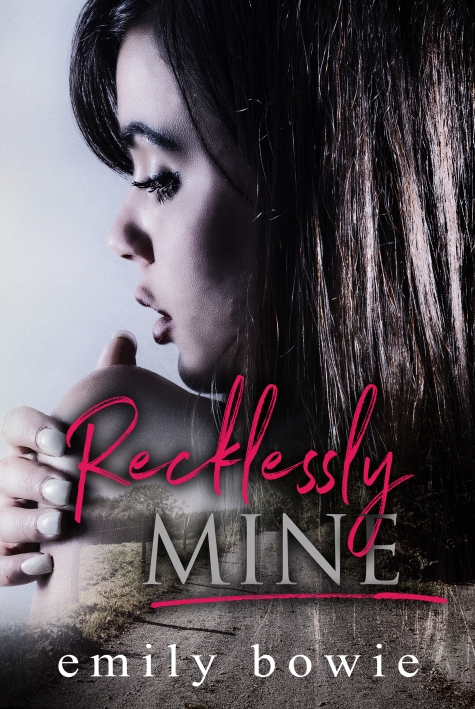 This is a Romantic Suspense and is told from both characters POV.

This is book one in the Bennett Brothers Series

Three Rivers are two words Chase never wants to hear again. It holds far too many painful memories of the life he had. But when Chase has to take an unexpected trip back to the small town, he is forced to deal with parts of his past he thought he had buried forever.

Pulled into the buzz around town about the boy who ran away all those years ago, Katheryn’s heart skips a beat when she is literally knocked off her feet by Chase. He’s scruffy, sexy, and covered in tattoos that scream bad boy, with an attitude to match. Although he appeared to have forgotten about their brief encounter, she never could. For when he left all those years ago, he left with a piece of her heart.

As they fall in love, Katheryn is slowly sucked into his world of corruption, family secrets, and lies. Forcing Chase to choose between Katheryn and the life he fought so hard to achieve.

After all, isn’t everything fair in love and war?

WARNING: Due to mature subject matter, such as explicit sexual situations and coarse language, this story is not suitable for anyone under the age of eighteen. 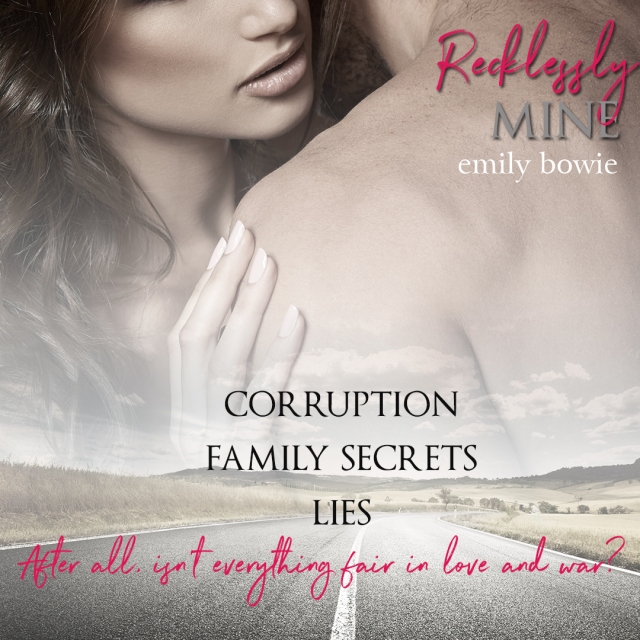 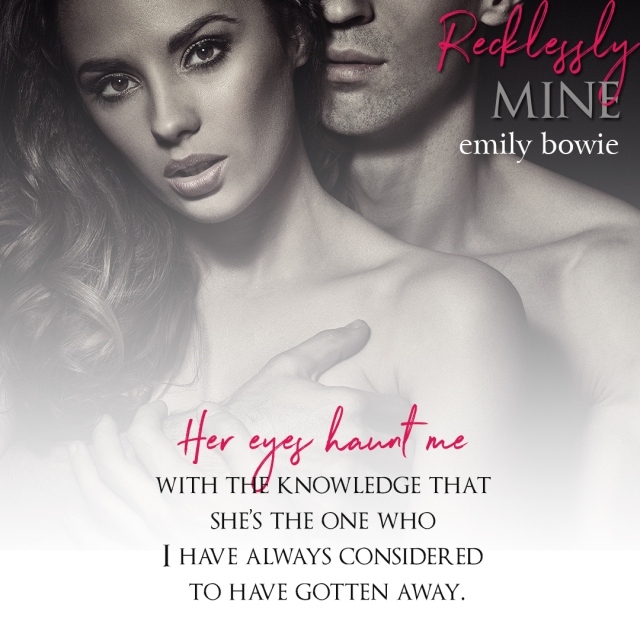 Emily Bowie is from a small town in Western Canada. She has been making characters come to life through her writing since she was old enough to put her thoughts on paper. She loves her white wine cold, her heels red, and her books spicy.

She married her high school sweetheart and they have two amazing children.

She is the author to the Castle Series: Allure of the O’Neal Sisters (September 2015), Behind the Closed Door (February 2016), Allure Behind Rose (October 2016).

Bennett Brothers Series: Recklessly Mine (May 2017)

When she is not writing she can be found reading a good book, making digital scrapbooks and being physically active—whether it is at the gym, going for a walk, or playing /keep up with her children 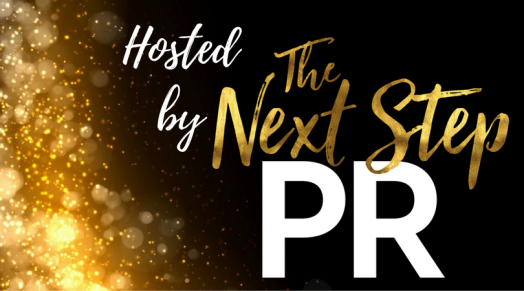