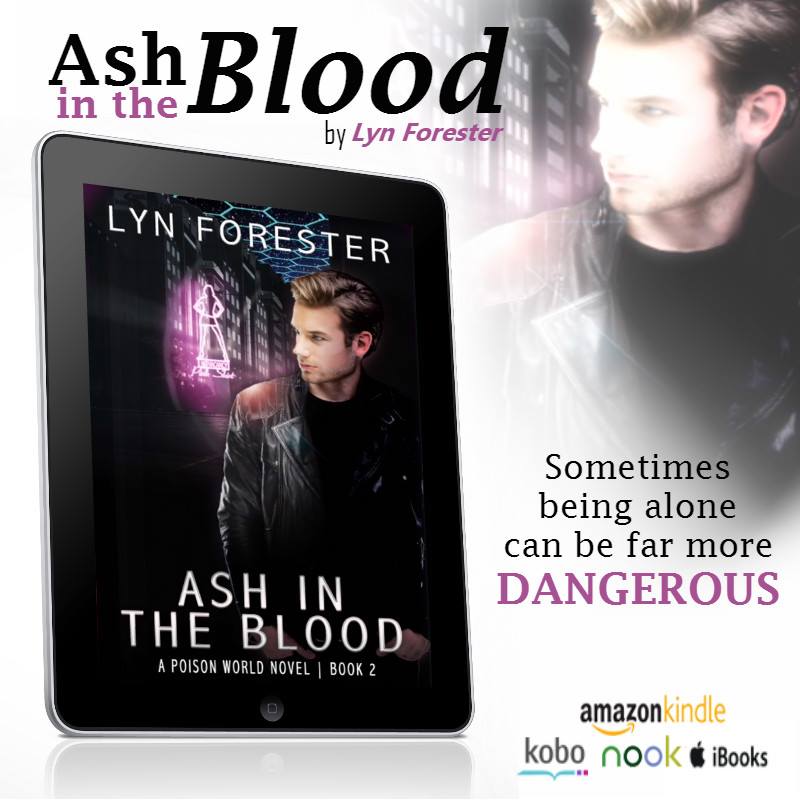 Ash in the Blood by Lyn Forrester book 2 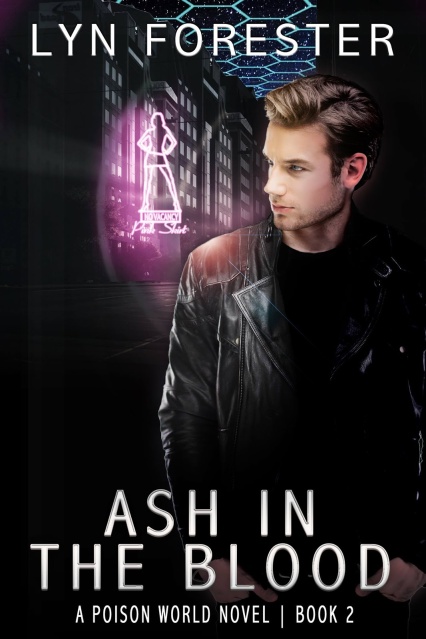 Ash floods the streets in the towering city of Roen. Blue Hall wants the deaths to stop. Black Corporation wants to maintain their contracts with the government and stop losing profit from the illegal distribution.

Investigator Reagen Thorpe has been saddled with Drake Esten of the mob. Together, they’ve been given the dubious task of cleaning up the mess. Since their only lead has blows up, they’ll have to work even harder to track down the clues that will lead them to the distributor.

But with the possibility of Reagen’s past catching up to her, will she stay in Roen? She already burned one bridge. Can she afford to make an enemy of Roen’s mob, too?

Reagen never wanted a partner, but as they venture further into the case, she will learn that sometimes being alone can be far more dangerous. 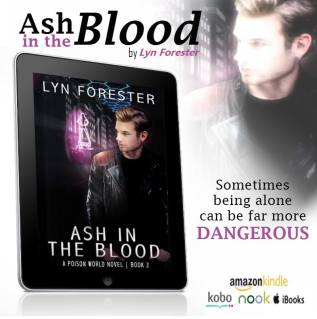 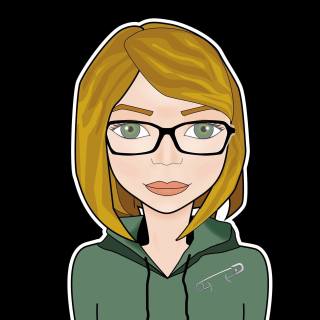 Lyn Forester graduated with a Bachelor in English and an Associates in Graphic Design. She worked in the graphic design industry for ten years before deciding to pursue her other life long dream of becoming a writer. She grew up reading mostly fantasy books, though later in life found a love of urban fantasy and science fiction. She currently works from her home in Washington State where she squeezes in writing time around a busy schedule. When not working, she can be found experimenting with new recipes, reading, or playing video games and the occasional board game. She loves talking to other readers. For recommendations, check out her Goodreads account and she’d love to hear from you on Facebook, Twitter, or via email.