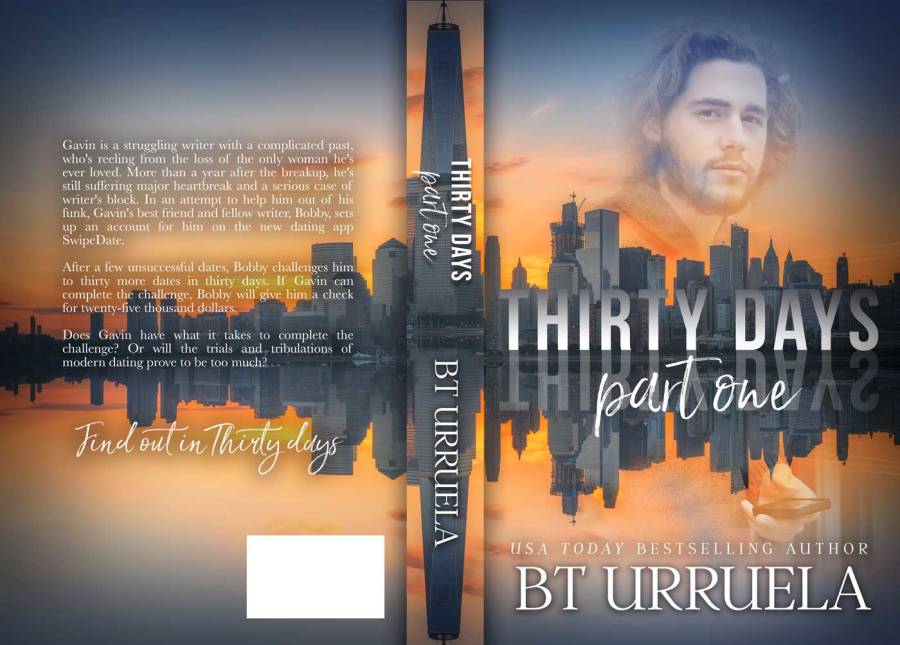 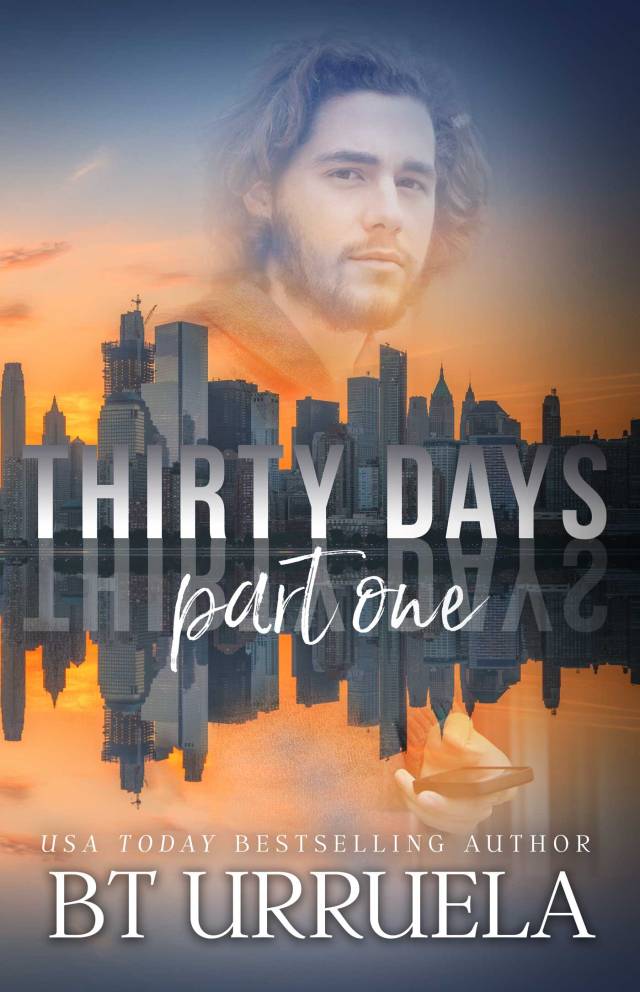 Gavin is a struggling writer with a complicated past, who’s reeling from the loss of the only woman he’s ever loved. More than a year after the breakup, he’s still suffering major heartbreak and a serious case of writer’s block. In an attempt to help him out of his funk, Gavin’s best friend and fellow writer, Bobby, sets up an account for him on the new dating app SwipeDate.  After a few unsuccessful dates, Bobby challenges him to thirty more dates in thirty days. If Gavin can complete the challenge, Bobby will give him a check for twenty-five thousand dollars.
Does Gavin have what it takes to complete the challenge? Or will the trials and tribulations of modern dating prove to be too much?
Find out in thirty days…

WARNING: This is Part One of Gavin’s story, so it does end in a cliffhanger 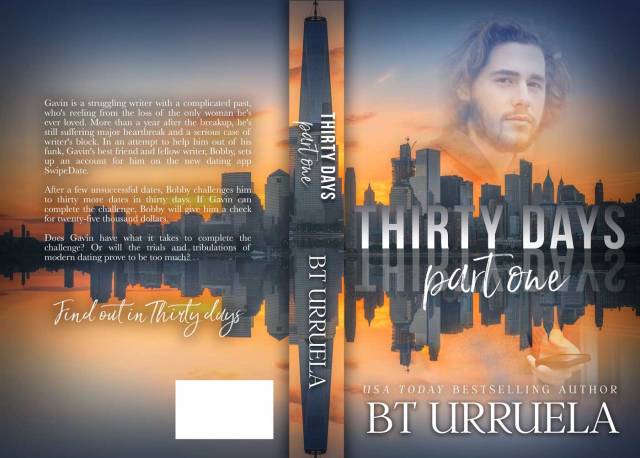 “While I told Dr. Thresher the dream comes but a few times a month, it’s more like a couple times a week. Only instead, the man, or ‘mystery savior’ as I like to call him, never comes to my rescue in the dream. He never hops off his bike and climbs over the barrier and onto the ledge himself. He never talks to me about his own battle with depression, his abusive father, his ugly divorce. He doesn’t convince me to give life another go.

Instead, I jump. And unlike what many go their whole lives believing, I do die in my dreams. I do feel the nerve-rattling fall that seems like forever. And I feel the concrete like water as my skull splits against it.

I smoke a few bowls of Mary Jane to hinder the onslaught of feelings, confusion and desperation the dream always brings. It’s a time I’m not proud of, in a situation I never saw myself in, without an ounce of strength to deal with it all. I’m thrilled to be out of it. I’m even more thrilled to know, in my heart of hearts, that I’ll never be there again… never… but it doesn’t mean I’m not still affected by it all. If only we could erase those heart thrashing memories of our past. If only Eternal Sunshine of the Spotless Mind was based on reality. I’d erase every last one of them. I’d get along through life just like everyone else; content and without worry. I know others suffer too. But I also know, regardless of all that, depression doesn’t give two shits about any of it. It doesn’t give a fuck about how your peers are getting along, or whatever the fuck it says in the latest self-help book you’re reading. It only cares about you… and how it can tear you apart bit by fucking bit.” 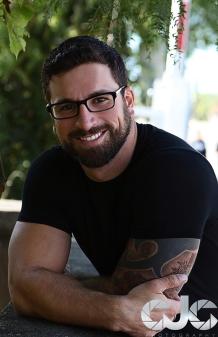 BT URRUELA was an infantryman in the US Army from August 2004 until February 2011. At the end of a year long tour to Baghdad, Iraq, his vehicle was hit by two roadside bombs, which took his right leg below the knee and the life of his commander. He was awarded a Purple Heart for his wounds, an Army Commendation Medal, and Combat Infantryman’s Badge. He medically retired from the Army in 2011 and moved to Tampa, FL where he currently works as a Director and Brand Ambassador for VETSports, a veteran community sports nonprofit he co-founded in 2012. He also conducts motivational speeches, works as a cover and fitness model and he’s a personal performance trainer. He co-wrote the novel ‘A Lover’s Lament’ with author KL Grayson in 2015. He released his first solo novel, ‘Into the Nothing’ in June 2016, ‘Wicked Little Words’ with author Stevie J. Cole in October 2016, ‘Alphas & Fairytales: A New Year’s Eve Anthology’ and ‘Into the Blood’ in December 2016. He lives in Tampa with his dogs, Kiko and Scout, and is writing full-time. (Author photo by Christopher John / CJC Photography)