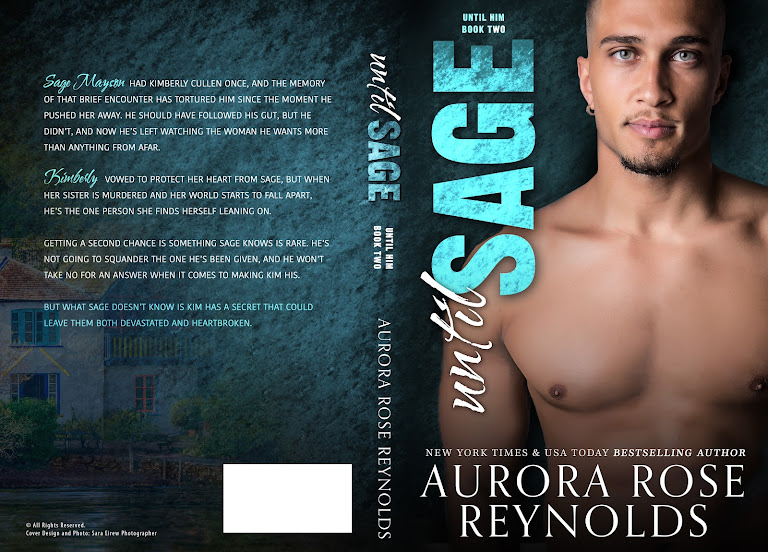 Until Sage by Aurora Rose Reynolds
Release Date: May 9th
Add to your TBR at: http://bit.ly/2kFKniP 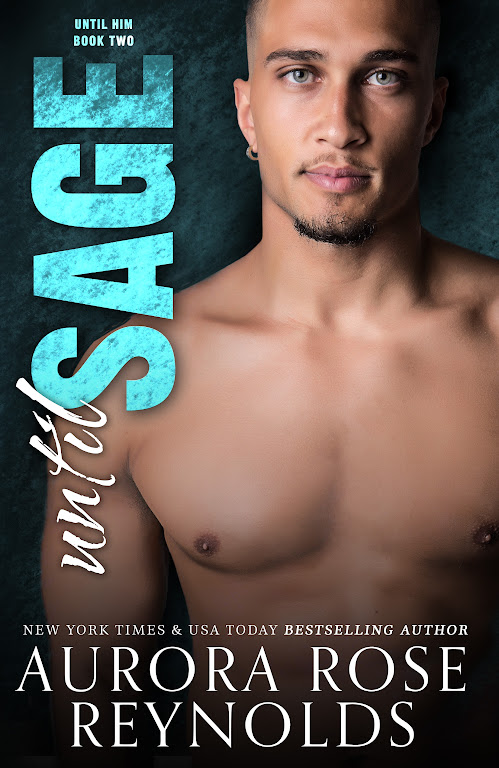 Blurb
Sage Mayson had Kimberly Cullen once, and the memory of that brief encounter has tortured him since the moment he pushed her away. He should have followed his gut, but he didn’t, and now he’s left watching the woman he wants more than anything from afar.
Kimberly vowed to protect her heart from Sage, but when her sister is murdered and her world starts to fall apart, he’s the one person she finds herself leaning on.
Getting a second chance is something Sage knows is rare. He’s not going to squander the one he’s been given, and he won’t take no for an answer when it comes to making Kim his.
But what Sage doesn’t know is Kim has a secret that could leave them both devastated and heartbroken.
About the Author: 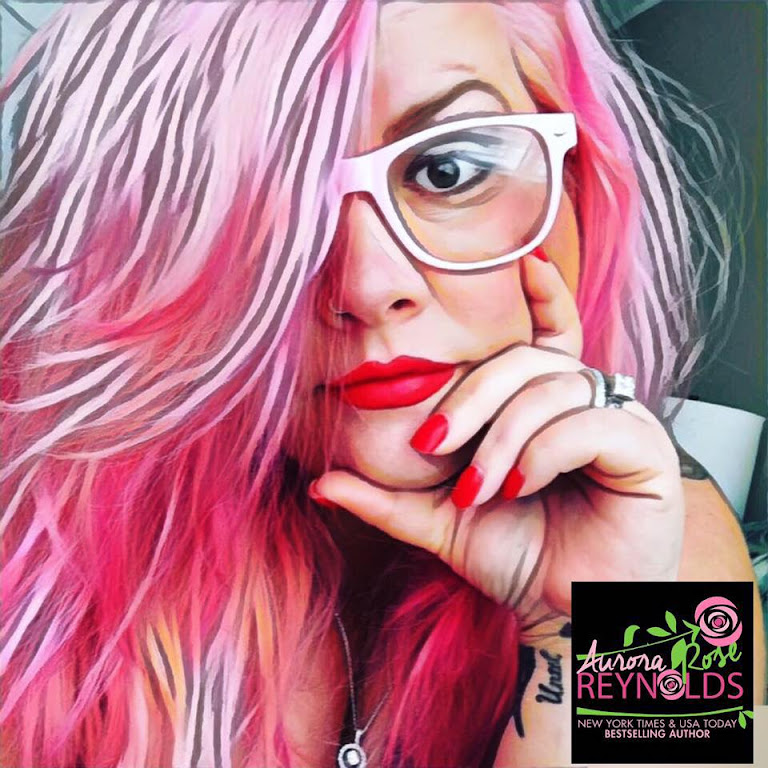