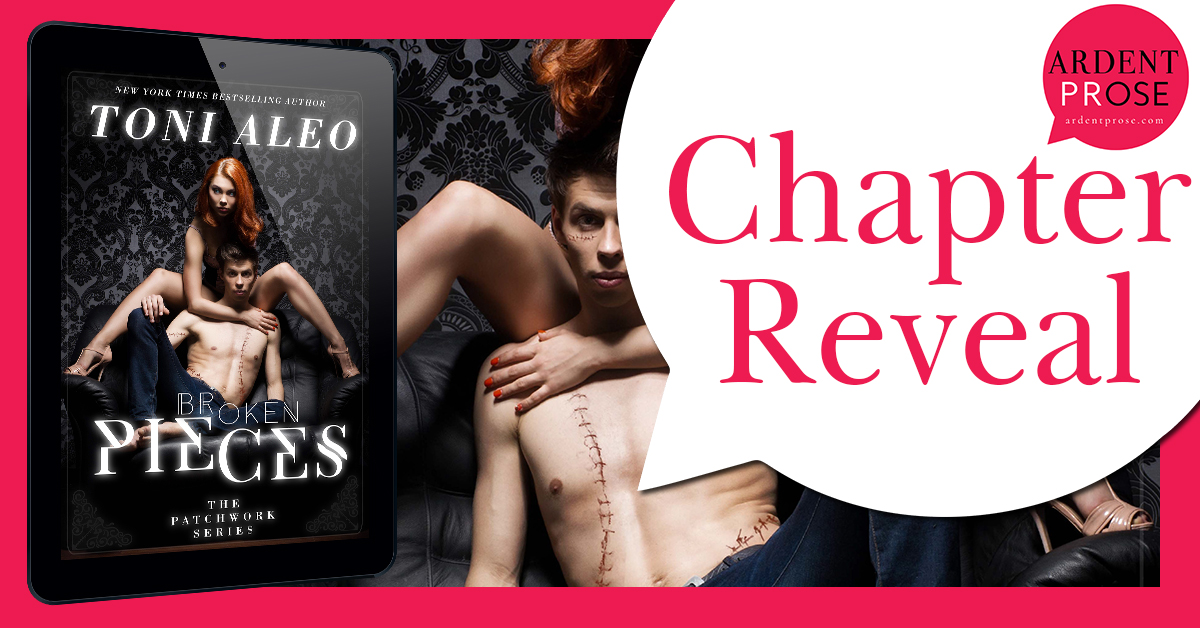 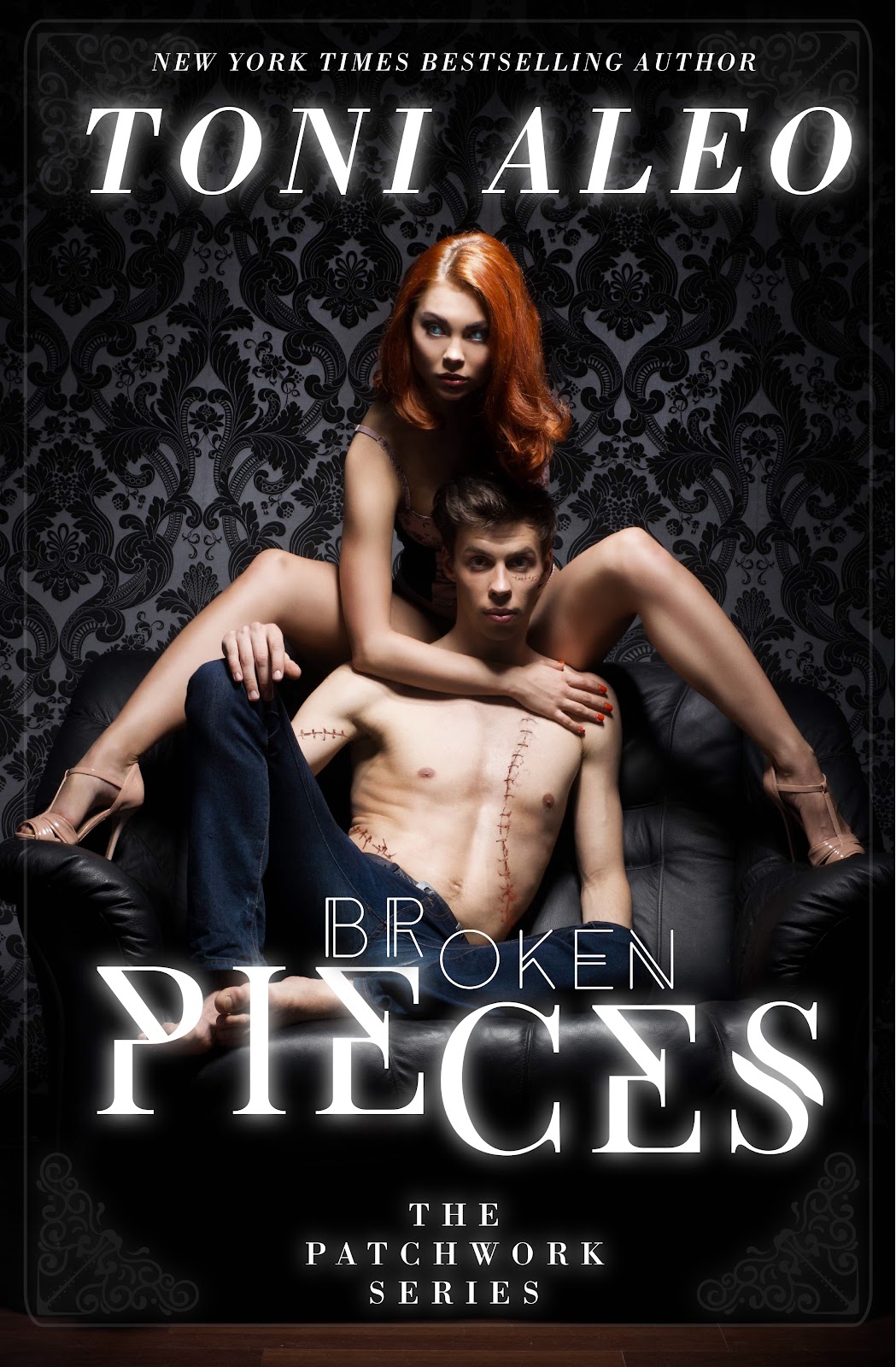 Can be found in the Once upon midnight anthologyFrom the moment Oceanus von Stein, second-in-command to the Patchwork family, caught sight of Taegan Conner, daughter of the leader of the Wolves, he knew he would never love another. Only now, she has been promised in marriage to another, an arrangement to strengthen her family’s alliances–and she gets no say in the matter. Can they find a way to be together, or will they both always be two Broken Pieces?Take place during Pieces

My name is Toni Aleo and I’m a total dork.I am a wife, mother of two and a bulldog, and also a hopeless romantic.I am the biggest Shea Weber fan ever, and can be found during hockey season with my nose pressed against the Bridgestone Arena’s glass, watching my Nashville Predators play!When my nose isn’t pressed against the glass, I enjoy going to my husband and son’s hockey games, my daughter’s dance competition, hanging with my best friends, taking pictures, scrapbooking, and reading the latest romance novel.I have a slight Disney and Harry Potter obsession, I love things that sparkle, I love the color pink, I might have been a Disney Princess in a past life… probably Belle.… and did I mention I love hockey?
Author Links
Twitter  Facebook  Web  Goodreads  Amazon Pinterest