Title: Controlled Burn
Series: Brotherhood of District 23 #3
Author: Amy Briggs
Genre: Contemporary Romance
Release Date: December 1, 2016
Blurb
Seth Jackson, known as Jax to his friends and family, has always been the easygoing, loyal, and dependable friend to everyone. Marine Corps veteran and career firefighter, Jax enjoys a simple life, hanging out with friends, and chasing the ladies. Always the most level-headed of his friends, he suddenly finds himself spinning out of control, unable to sleep and suffering from nightmares and anxiety. When he finds out he suffers from PTSD, he second-guesses everything around him and starts searching for the normalcy he thought he was living.

Vivian Deveraux, a twenty-five-year old with a penchant for selling real estate deals like a seasoned agent, thought she was just negotiating another deal. While brokering a sale for his friends, Vivian meets Jax, who instantly stirs up emotions she had kept buried for years.

Jax pursues Vivian in an effort to fill a hole he didn’t realize he’d had, but will their connection actually create more darkness?

Oh my goodness I loved this book.  Amy Briggs did it again.  She writes a compelling story.  I didn’t even realize how quickly it read for me.  I read this book in one day.  Amy Briggs is going on the automatic one-click list.

Seth “Jax” Jackson served his country, now he is serving his community.  He has his friends and his work but he is disconnected.  Jax doesn’t feel like his service to his country during his deployment was that terrible but he starts to wonder if maybe he is wrong.  He meets Vivian Deveraux through his friend and roommate.  She calls to Jax, her innocence, her light, and pureness.  Vivian makes him want things he hasn’t wanted in a long time but when Vivian reveals a dark and heartbreaking secret from her past, it sends Jax running.

Can Jax get his himself together before he loses Vivian for good?  Get on this fire truck and take a ride with Amy Briggs while she weaves and amazing story for you.  I give this book an exceptional FIVE STARS. 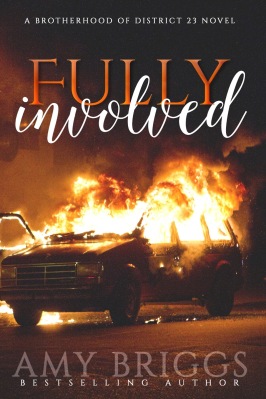 Amy Briggs is an Orlando based writer, consultant, and entrepreneur. Leaving the corporate life behind, Amy now runs several small businesses from the comfort of her home while spinning realistic, thrilling and romantic stories. Formerly a firefighter and EMT in New Jersey living next to a military base, Amy was drawn to creating a stories around emergency services and the military, and draws on her experiences to show the depth and emotional side of the lifestyle. 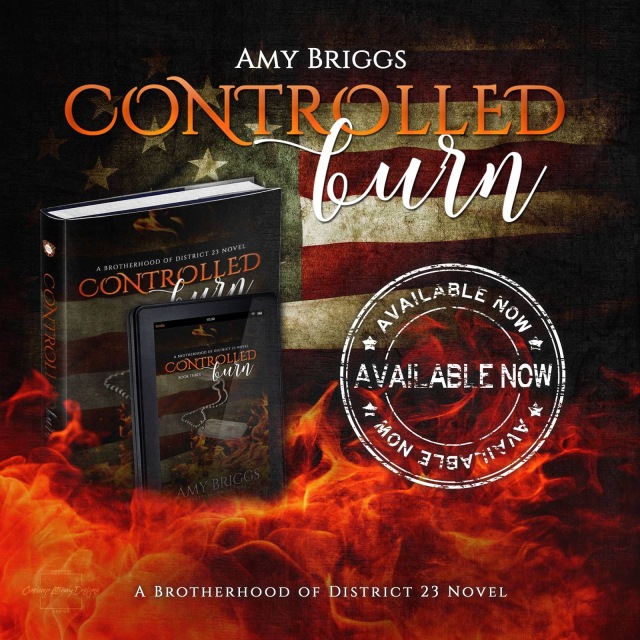