Tucker Chase. FBI agent and tough-as-they-come ex-Navy SEAL, Tucker’s take-all-comers attitude attracts trouble on the job and off, but he still gets the hard jobs done. He makes no bones about being the baddest ass on the planet—until his ex-wife runs off to Vietnam with his only son. Until the woman he won’t admit to loving leaves on some humanitarian mission to who knows where.

Until he has to ask for help…

Melissa McCormack. Widow to one of America’s finest USMC war heroes, Melissa is everything Tucker isn’t. Sophisticated. Wealthy. Respected. Don’t forget celibate since Brady, the first love of her life, passed away. She wants Tucker as much as he wants her, but not if she ends up like that elite rifle he totes, the one he could field strip in his sleep without thought or care.

The one he takes for granted…

Tucker headed for the door and a shot of bourbon for lunch. He’d humbled himself enough for one day. It hadn’t worked. In the last six months, he’d gone from a respected ex-Senior Chief SEAL who ruled the FBI world, to a lousy dad who’d lost parental custody and communication with his only kid. Now he’d lost Melissa. He’d paid a hard price, and yeah, he’d had it coming. He knew how to be a hero; he just didn’t know how to be a loser.

Irish Winters is an award-winning author who dabbles in poetry, grandchildren, and rarely (as in extremely rarely) the kitchen. More prone to be outdoors than in, she grew up the quintessential tomboy in rural Wisconsin, spent her teenage years in the Pacific Northwest, but calls the Wasatch Mountains of Northern Utah home. For now. The wife of one handsome husband and mother of three perfect sons, Irish divides her time between writing at home, and traveling the country with her man while – writing. (Seriously, what else? She believes in making every day count for something, and follows the wise admonition of her mother to, “Look out the window and see something!”

To learn more about Irish and her books, please visit www.IrishWinters.com. 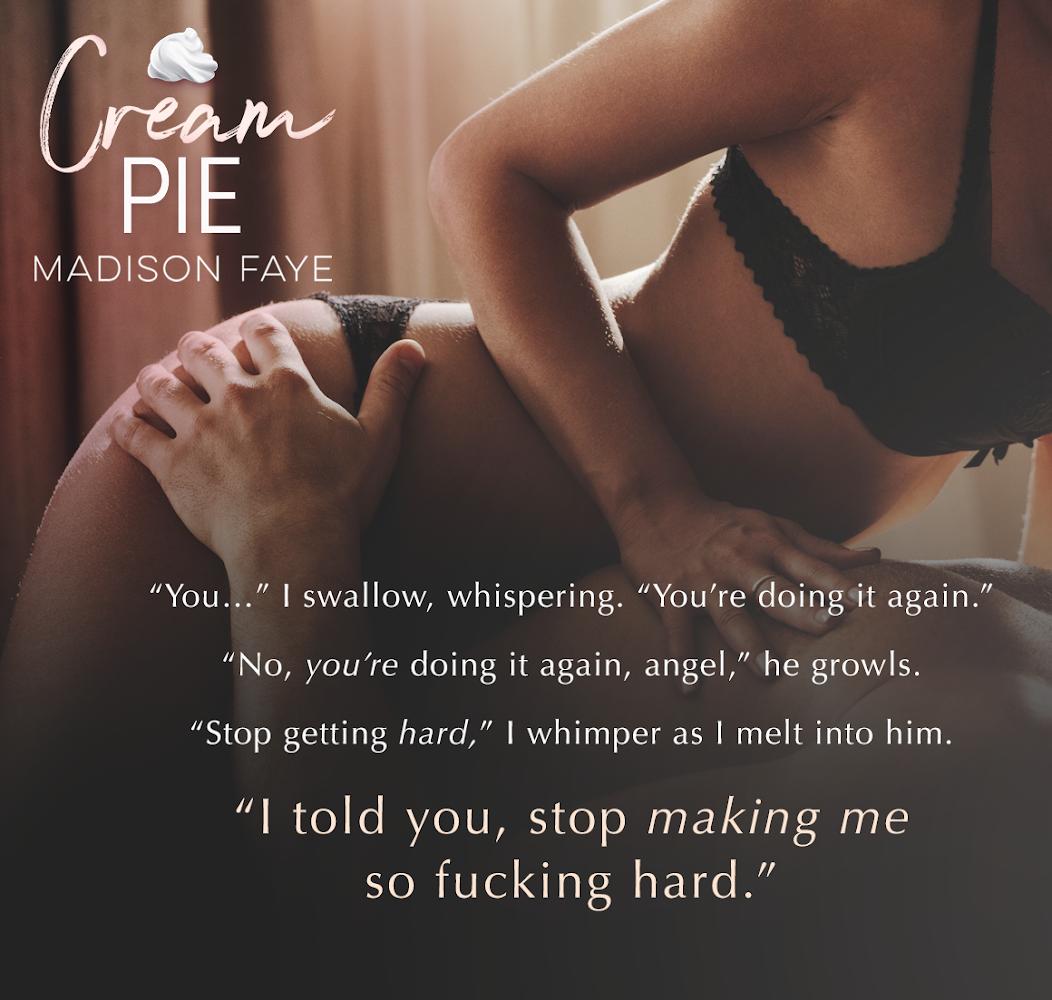 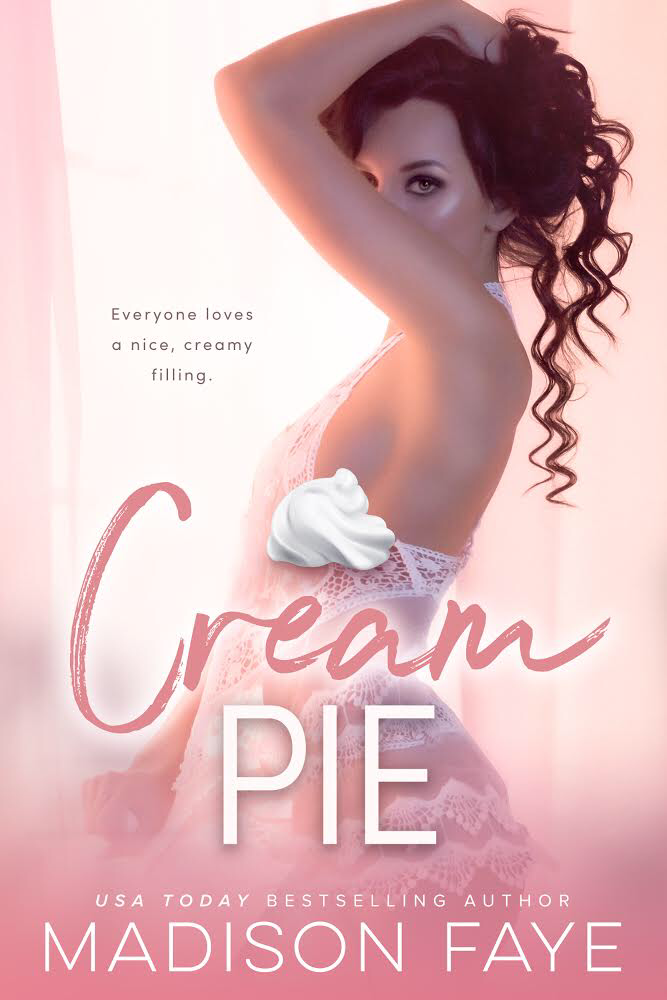 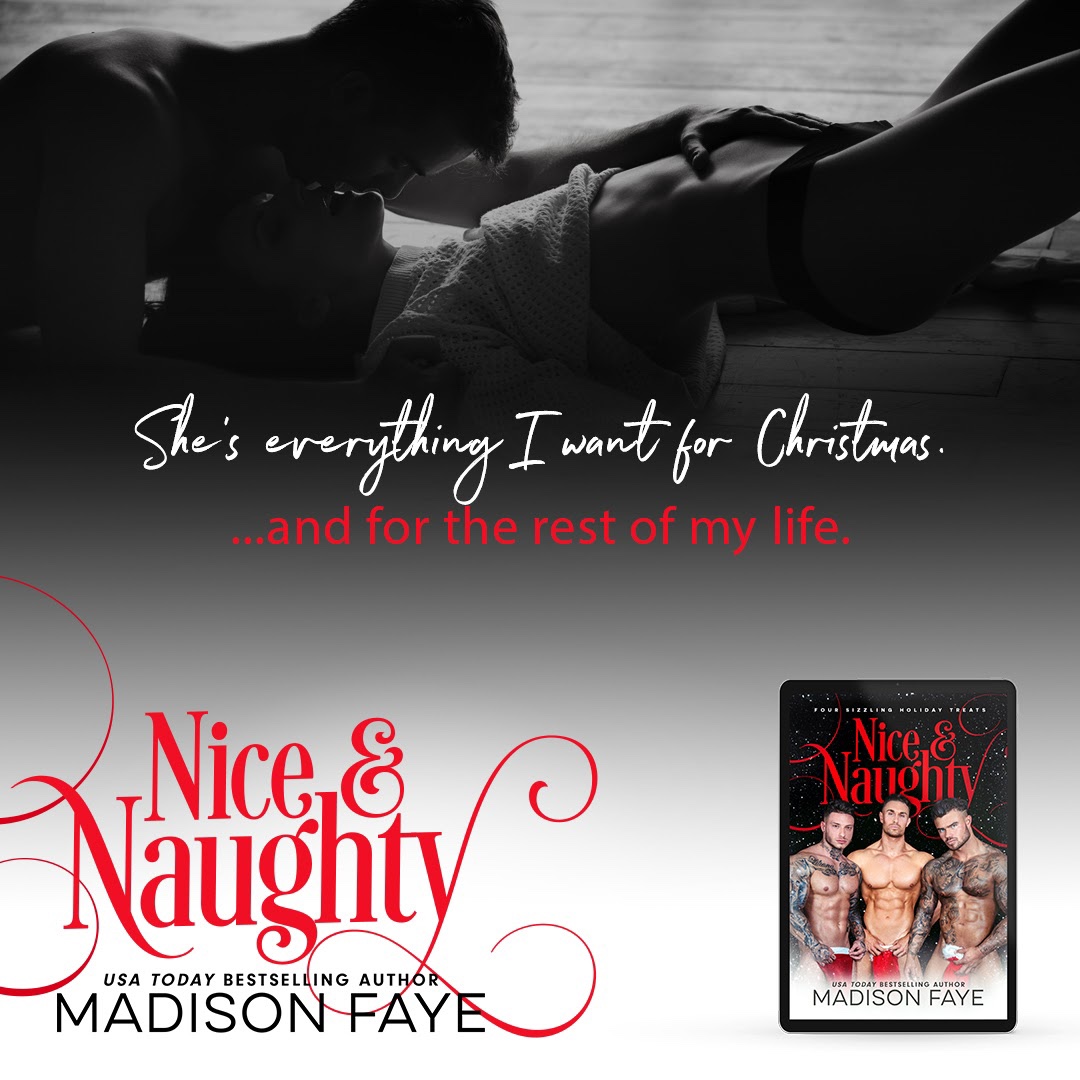 BETTING ON STOCKS by Harley Stone 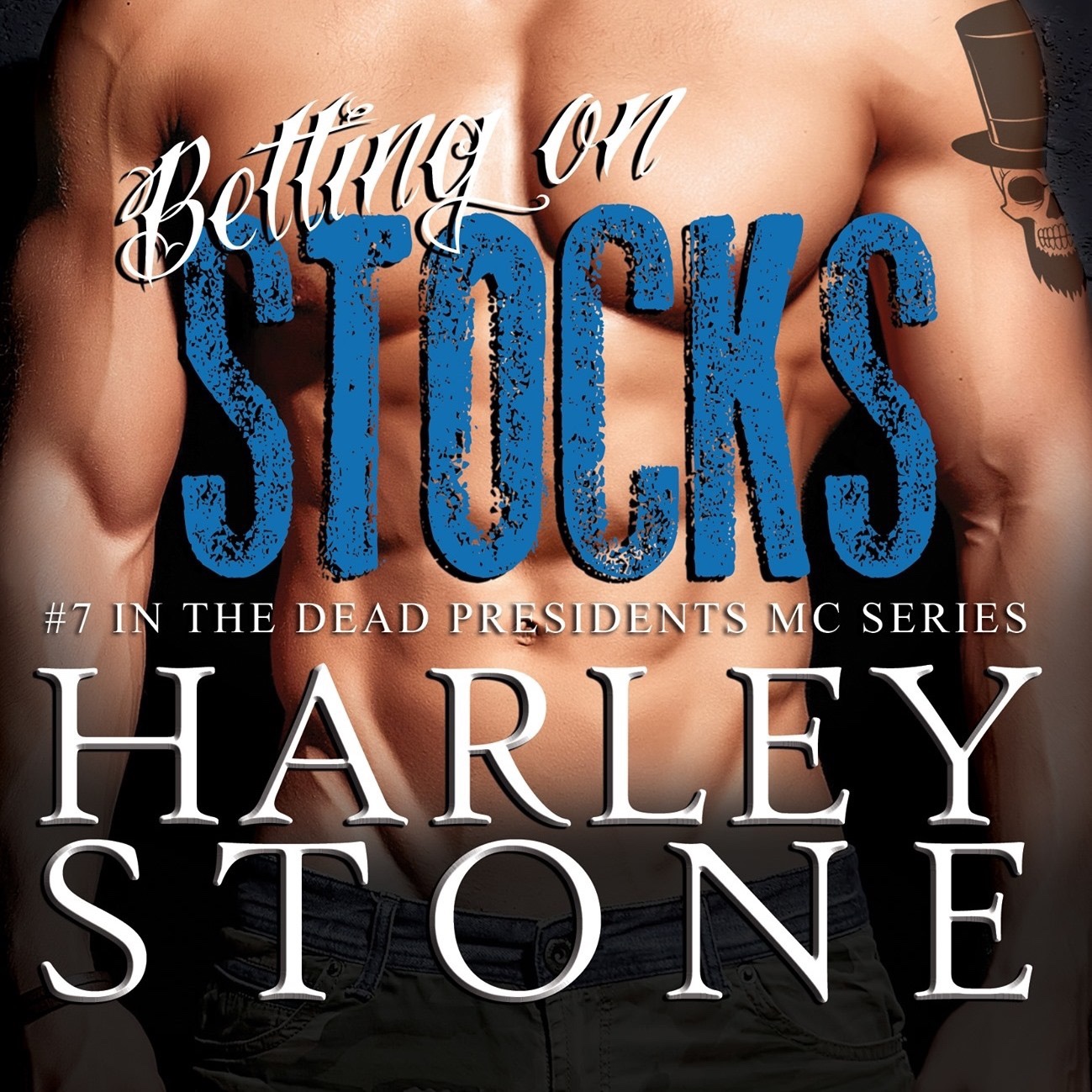 ROAD TO DESIRE by Piper Davenport 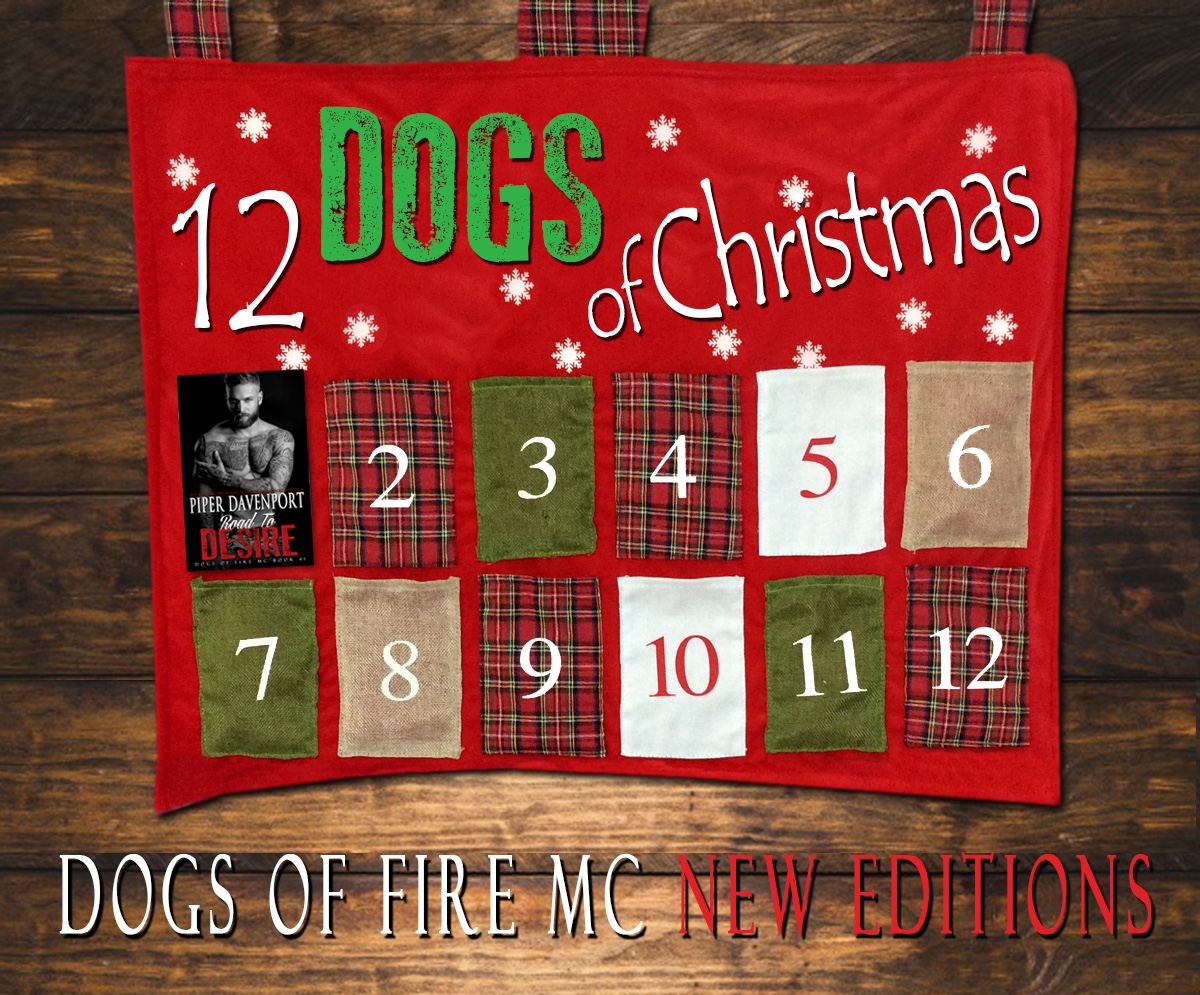