I put out fires for a living. I’m damn good at it too. I’m known for my bravery, courage and daredevil stunts. Oh yeah, and the way I use my hose.

Firemen are celebrities in this town. My father, my brothers and all my cousins have put their lives on the line for the people of Brooklyn, NY. I’ve been in calendars and on TV. I have my pick of any woman I want. Anytime, anywhere. All I have to do is snap my fingers.

But Kennedy Stewart is the one that got away.

A shy girl from strict religious family, we had a hotter than hell fling. I was auctioned off for charity and her friends won me for her as a joke. A shy virgin should’ve been easy pickings for me. But I was the one who got swept off his feet.

We had a few weeks of bliss, even if we had to sneak around. I even said the ‘L’ word. The next thing I know she’s visiting relatives and won’t answer my calls. I swore off women – especially her. But she took a little surprise with her.

Now she’s back in the little bundle of joy bears a startling resemblance to yours truly. I can’t be fooled and I can’t be denied. I want what’s mine.

*Heartfire is a stand-alone novel with a guaranteed HEA and no cheating! This edition contains bonus materials for a limited time only!* 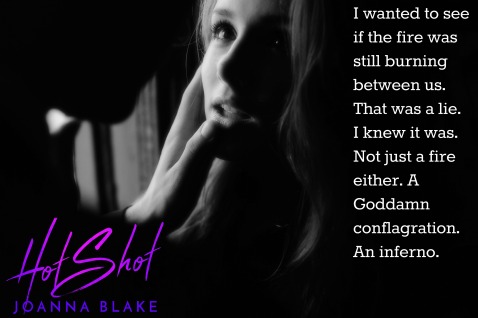 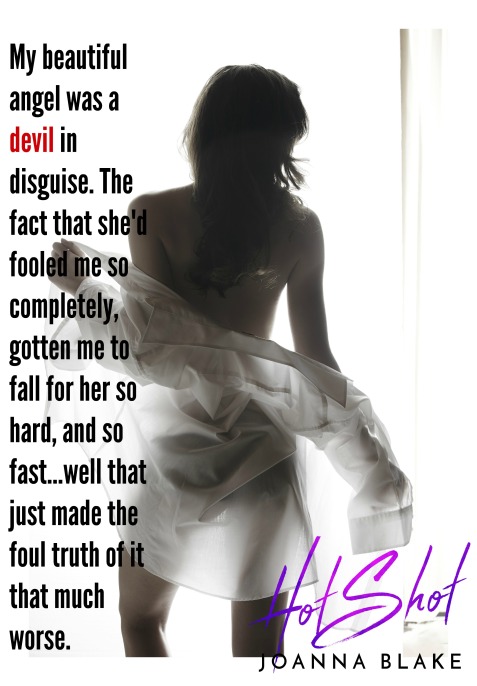 Cockpit and Bro’ are now available anywhere you buy books! 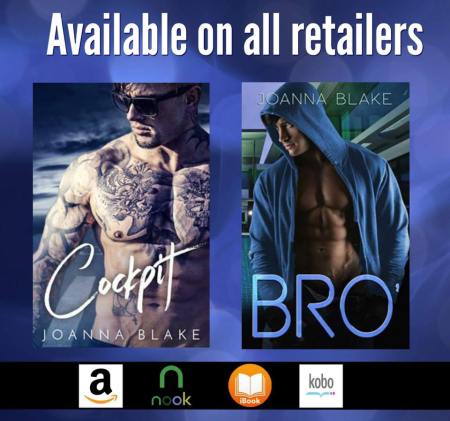 Joanna Blake loves good old fashioned romance, men who open doors and work with their hands. Hot Blooded Heroes is a series of sizzling stories about True Blue American men and the women who love them. She’s thrilled to be collaborating with Pincushion Press on her new series! Come along for the ride!

Other books by Joanna Blake